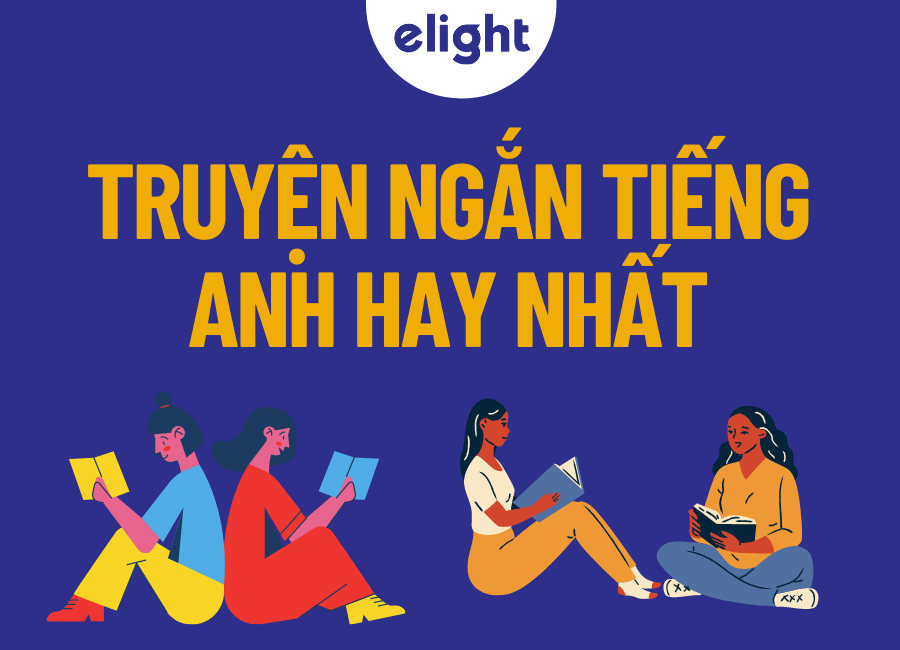 The baby bear followed his mama. Mama bear walked through the woods. She was looking for berries to eat. She found some black berries. She started eating them. The baby started eating them, too. They ate all the berries. Baby bear was full. Mama bear was still hungry. She started walking again. She wanted to find more berries to eat. Baby bear lay down. He was full. He wanted to take a nap. But mama bear came back. She growled at the baby bear. He understood mama’s growl. When mama growled, he obeyed. He got up and followed his mama. Someday he would take a nap after a meal. A squirrel ran up a tree with a nut. It dropped the nut and ran back down to the ground. It picked up the nut and looked at the baby bear. Then it ran back up the tree. Baby bear did not like nuts. They were too hard to open.

It is December. That means it is Christmas time. Christmas time means Santa Claus is coming. Sara and Billy love Christmas. They love Santa Claus. They love the gifts from Santa. Last year they got nice gifts. Sara got a teddy bear and a rubber duck. Billy got a green boat and a rubber duck. The rubber ducks float. When Sara takes a bath, her pink duck floats in the water. When Billy takes a bath, his blue duck floats in the water. One time Billy put a goldfish into the tub. It swam for a while. Then it died. He buried it in the backyard. He was sad. This year Sara and Billy want bicycles. Sara wants a red bike. Billy wants a blue bike. Mama said she would talk to daddy. Sara asked mama, “Why don’t you talk to Santa?” Mama said, “That’s a good idea. When daddy comes home, he and I will talk to Santa.”

Mama was in the garden. “What are you doing?” Johnny asked. She said she was planting roses. Roses are flowers. They are very pretty. They are usually red. Roses have thorns. His mama said, “Thorns will stick you. Be careful around thorns.” Johnny went to the front yard. His dog Rex was waiting for him. Johnny picked up a stick and threw it. Rex chased the stick. He brought the stick back. Johnny ran around the house. Rex chased him. Johnny ran through the garden. Rex ran through the garden. Mom yelled at Johnny and Rex. She told them to play somewhere else. She told them to stay out of the garden. Johnny apologized to his mom. He went to the garage and got his bike. He went for a bike ride. Rex ran next to the bike.

I am an adult. I’m not a kid. I’m a grown-up. I need some money. I have no food. I am hungry. I am not thirsty, because water is everywhere. But water has no taste. I want to drink a soda. I want to drink milk. I want to drink coffee. I want to work. Nobody will hire me. Nobody is hiring anybody. Companies are firing people. Companies are laying off people. Everyone is looking for a job. I cannot pay my rent. I will have to live in my car. I don’t want to live in my car. My car has no bed. Everyone should live in a house or an apartment. Many people don’t have a car. They live on the street. A street has no bed. Nobody should live on the street. I don’t know what to do. I don’t know where to go. Maybe I will go to church. Maybe I will find help there.

The husband and wife wanted to have a baby. They prayed for a baby. God answered their prayers. The doctor said they were going to have a baby. The wife asked, “How many?” The doctor said he didn’t know yet. The husband and wife were very happy. Now they would have a baby. They both wanted to have a baby. They visited the doctor a month later. He examined the wife. He used a special machine. He saw the baby. He saw more than one baby. He saw two babies. He saw more than two babies. He counted the babies. He told the wife, “You will have more than one baby. You will have eight babies.” The wife couldn’t believe it. Her husband couldn’t believe it. Eight babies! “We will have a big family,” said the husband. “We will have a very big family,” said the wife. “But how can we pay for all these babies?” asked the husband. “We can pay for one baby. But eight babies cost a lot of money. How can we pay for eight babies?” The wife said, “We will find a way. God will help us find a way.” They both smiled. They would have a big happy family.

She was angry. She was angry at her husband. He lied to her. He lied many times. She was tired of his lies. She said enough was enough. She took off her ring. She dropped it into the toilet. She flushed the toilet. She got into her car. She got on the freeway. She drove the car fast. She was crying. She was very sad. She drove the car faster. She passed many cars. The speed limit was 60 mph. She was going 80 mph. A cop saw her. The cop chased her. The cop turned on his red light. He turned on his siren. She heard the cop car. She saw the flashing light. She drove faster. Now she was going 90 mph. The cop drove faster. It started to rain. She didn’t slow down. She lost control. The car rolled over. It rolled over and over. She died before it came to a stop.

The farmer drives a tractor. The tractor digs up the ground. He plants yellow corn in the ground. He plants the yellow corn in the spring. The corn grows in the summer. The rain helps the corn grow. If there is no rain, the corn dies. If there is a lot of rain, there is a lot of corn. He harvests the yellow corn in late summer. He sells the corn at his vegetable stand. He sells one ear for 25 cents. He sells four ears for $1. He sells all his corn in just one month. The neighbors love his corn. The corn is fresh. It is bright yellow. It is tasty. It is delicious. The birds love his corn, too. They don’t pay for it. They eat it while it is in the field. They don’t cook it. They eat it raw. The farmer doesn’t get angry. Birds have to eat, too. So do cows. The farmer has one cow. He gives his cow fresh corn every summer. The cow loves the corn. It eats a lot of yellow corn in the summer. Sometimes it makes yellow milk.

Dark clouds were in the sky. The sun went down. The weather got cold. The wind started to blow. Leaves blew off the trees. Paper flew through the air. People buttoned their jackets. The rain started to fall. At first it was quiet. Then it got louder. It was a storm. The rain was very loud. The man couldn’t hear his TV. He turned up the volume. Now he could hear his TV. He looked outside his door. He looked at the rain. It was pouring off his roof. It was a flood. Then he saw lightning. Then he heard thunder. It was a very cold night. The rain changed to hail. The hail was very noisy. He turned up the TV volume again. Now he could hear his TV again. He watched TV for a while. Then he looked outside again. All the cars were white. The street was white. The ground was white. The hail covered everything. The hail looked just like snow. He wanted to make a big snowman. But you can’t make a snowman out of hail. You can only make a snowman out of snow. 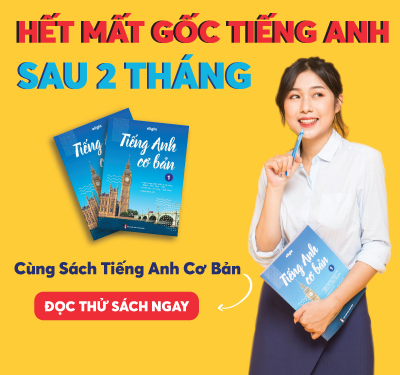